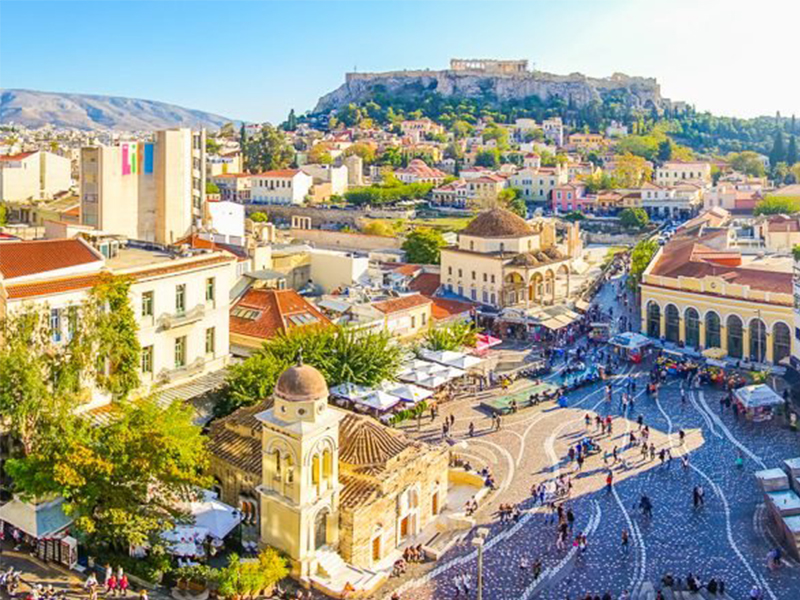 Since 2011, the average sale price for properties has risen only in 4 areas in Athens: The largest increase in the requested rental price in Athens was observed in Koukaki, where compared to 2011 prices have risen by 41.4%, while in the same area the requested selling prices rose impressively as well  (48.6%).

When did the lowest asking prices occur during the decade?

According to data from Spitogatos network, the lowest requested rental price in Athens was observed in 2014. Since then, there has been an increase of 4.65%, with 2020 closing with an average asking price of 8.9 euros / sq.m.
Nationwide, the average rental price closed in 2020 at 7.4 euros / sq.m., A price that corresponds to an increase of 37.7% from 2015, a year in which the lowest requested price was observed for all of Greece. Respectively, the lowest asking sale price of property in Greece was recorded in 2017. From then and until 2020, the average sale in Athens it increased by 15.5% reaching 1,951 euros / sq.m.

In commercial real estate, the lowest asking rental price in all of Greece was recorded in 2017, while for Athens and Thessaloniki in 2018. From that point onwards there was an increase of 11.1% in Athens with 2020 closing with an average asking price in 7.9 euros / sq.m. and throughout Greece the average rental price of commercial premises closed in 2020 at 6.5 euros / sq.m. with an increase of 8.8% from the lowest point in 2017.
Respectively, the lowest asking selling price for commercial real estate throughout Greece, Athens and Thessaloniki was recorded in 2018. From then until 2020, the average selling price in Athens increased by 6.3% reaching 1,245 euros / t. μ. in 2020.

In the first years, the financial crisis reduced the demand, led to a sharp drop in trade and high price pressure, however, from 2015 the short-term lease gradually flourished, the international demand increased through the Golden Visa program, and a little later the improved climate in the economy, certainly worked tonics.

In the cores of the two big cities (Athens and Thessaloniki) and in the tourist areas, the biggest increases have been observed both in the demand for houses for sale, motivated by their disposition for short-term lease, and in rentals, as the significantly less available properties for long-term lease. remained, had increased demand. 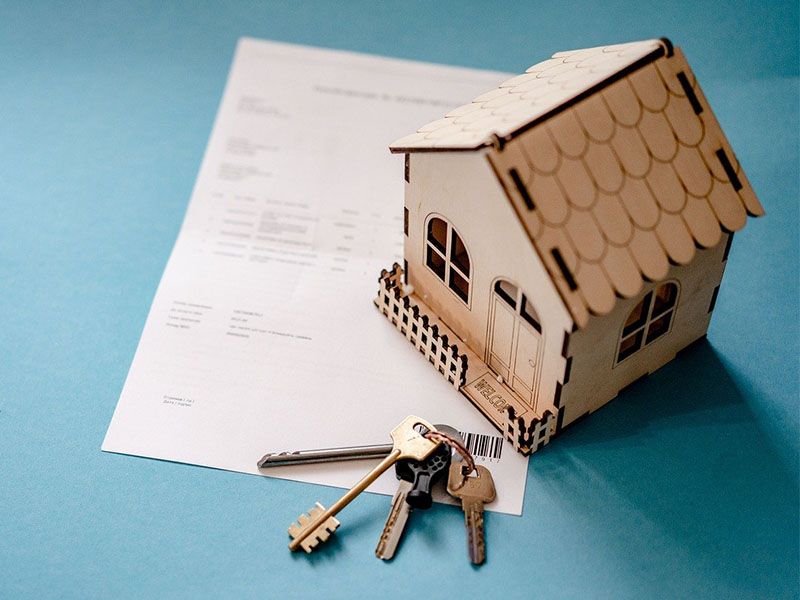